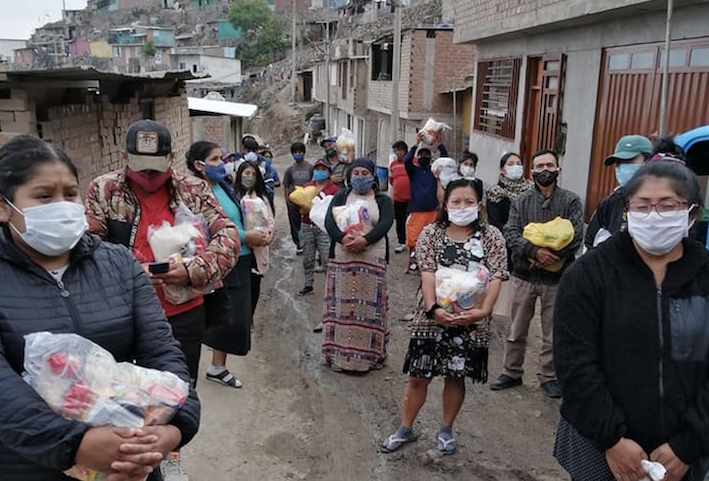 Although Peru is currently the second most affected country in Latin America, the country was relatively fast to take a series of measures to deal with the health crisis. On March 15, only 9 days after the announcement of the first case, a total lockdown and quarantine was imposed and a sanitary state of emergency was declared. At that time, there were only 72 reported cases.

So, how come that COVID-19 has hit Peru so hard, with over 240 000 confirmed cases and an official death toll of over 7,461 on June 19 (which is likely seriously understated)? Experts say that one of the main reasons is that many Peruvians don’t seem to respect the “Quedate en tu casa” (stay at home) obligation, making it very hard to control and slow down the spread of the virus. 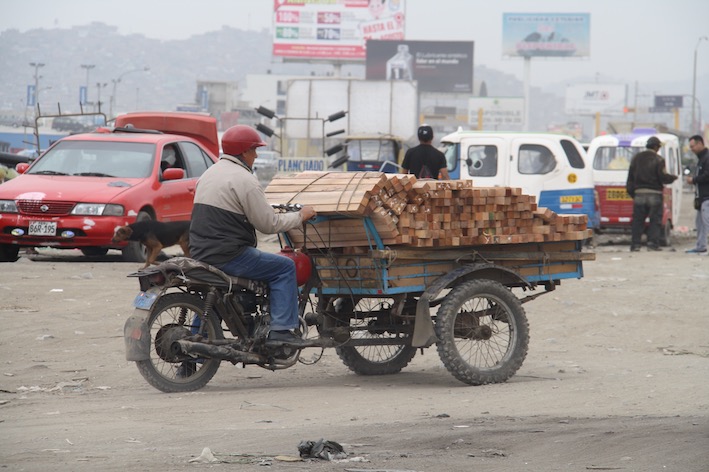 To understand this, it is important to know that approximately 70% of all Peruvians live and work in the informal economy, without access to any form of social protection. The majority of them fell without income from the first containment measures. For them, leaving their home is the only option to get food and to survive.

In addition, the vast majority of the families living in Lima’s shanty towns do not have a refrigerator, necessary to store fresh food. As a result, thousands of people gather every day on Lima’s food markets, which have become strongholds of contamination. At some markets, more than 50% of the sellers were infected at some point. 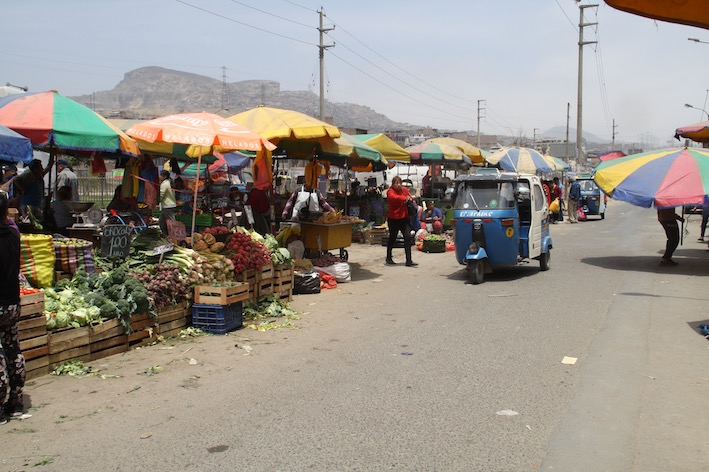 This is a complex situation and there is no easy solution. In the meantime, the most vulnerable populations are hit multiple times. They are very exposed to the virus, do not have easy access to the healthcare system (which is under huge pressure) and are more and more slipping into deep or extreme poverty situations where a daily meal is no longer guaranteed. 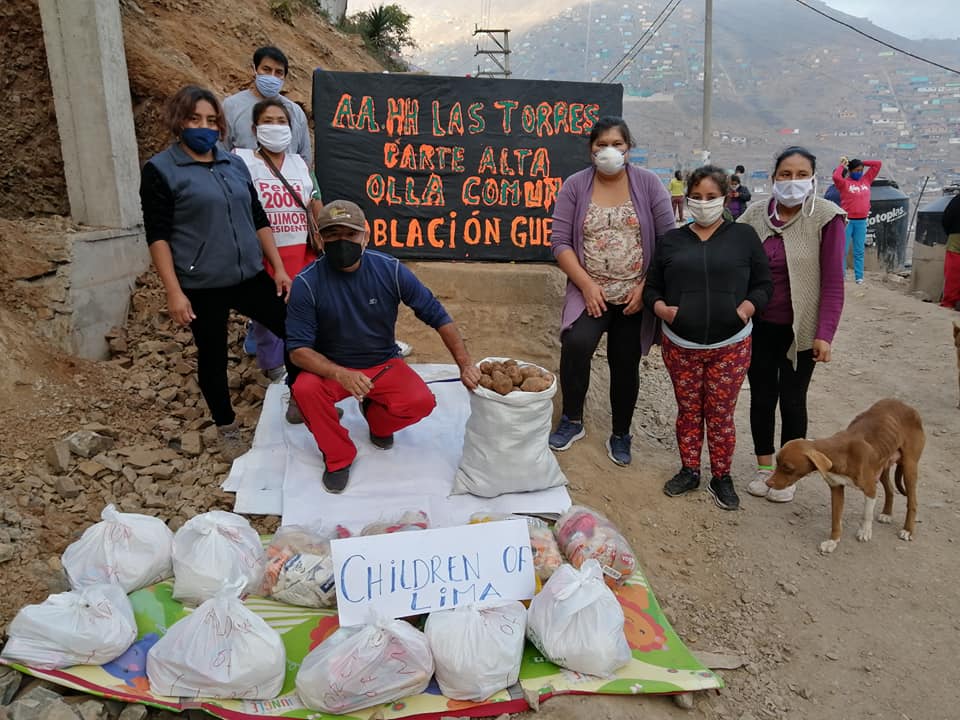 NGO’s like Children of Lima and ReciprocityNGO have already distributed food and mouth masks to more than 1,000 families in over 30 communities since the start of the crisis, but our means are very limited and we are fully dependent on donations from friends and supporters. Many more families need help. Please join us in our fight against indifference and fatalism by making a donation today.

Together with our friend Edwin Rojas and his team

We have now brought food to over 1000 families in

Please read and share 🙏 The fog season has arri

It’s a common sight these days in the shanty tow

We are looking for service clubs that would like t